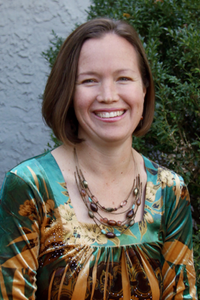 A graduate of Berry College in Rome, Georgia, “Sam” received her Bachelor of Science in Psychology Degree in 1996. She worked in a variety of settings that lead her to join the Battlefield Team in the Spring of 2007. She and her husband, Adam, have been actively involved with Battlefield over the years. Battlefield Co-Founders, Nathan and Jane, walked them through a pre-marital model in 1997.

God called them to marriage ministry early in their married life. They so value the teaching of Battlefield Ministries and have sought to pass it on to those who will listen. They have led Small Group ministry, aided in Romantic Adventures, provided hospitality at international marriage retreats, and eagerly answer what God calls them to daily.

Help us Fight for Families…

Because of the support of our generous donors we are able to help many individuals, couples, and families. Please consider supporting our ministry.

Get Updates by Email