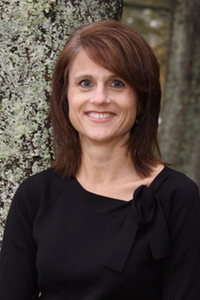 As of June 2013, Monique has relocated to the Atlanta area due to her husband’s career move.

In 2006, Monique and her family moved to Rome, GA so that she could join the Battlefield Ministries, Inc. team as a contracted therapist. She is a Licensed Professional Counselor and received her Master’s Degree in Counseling from Reformed Theological Seminary in Orlando, Florida. She has been involved in private practice since 1998. Monique is a natural fit for the Battlefield Team because her heart and vision for marriages is similar to Co-Founders Nathan and Jane Phillips. In addition to counseling at Battlefield Ministries, Monique frequently leads Marriage Intensives with the National Institute of Marriage. One of her greatest joys is to come alongside a couple in crisis and be used by God to bring healing and restoration.

Help us Fight for Families…

Because of the support of our generous donors we are able to help many individuals, couples, and families. Please consider supporting our ministry.

Get Updates by Email